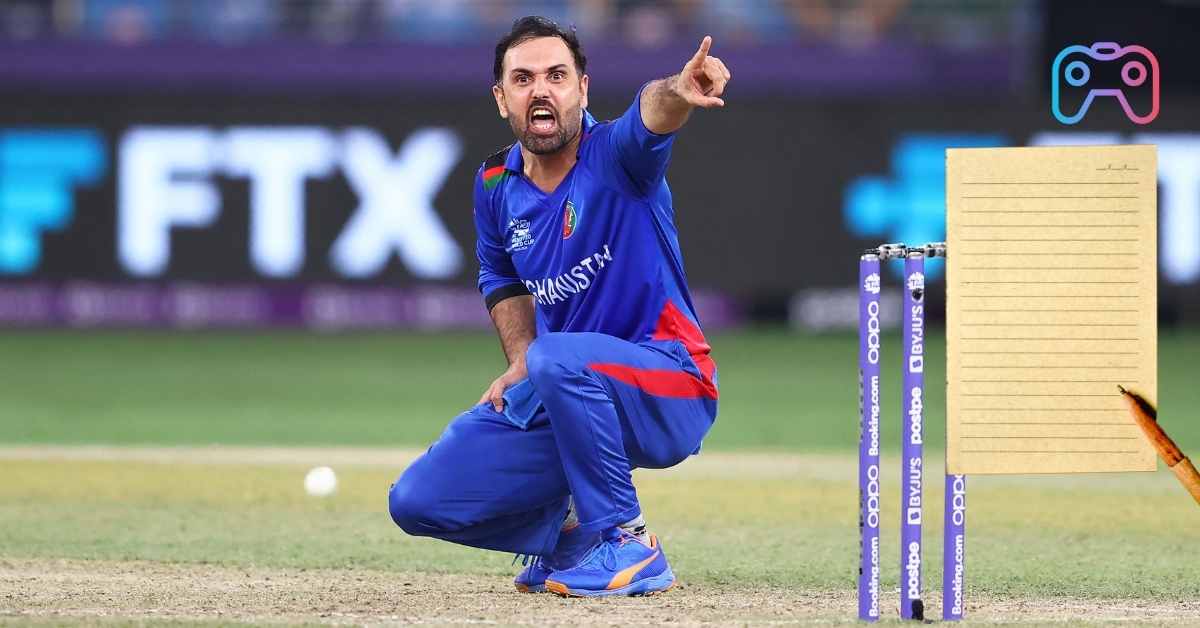 Tired of losing at the game of cricket? You may never be able to rise to play in the international atmosphere, but that doesn’t mean you can’t enjoy playing on a recreational level.

Today you will get some tips and show you how to play cricket. There’s no time like the present, so let’s get started. Cricket is an outdoor game with bat and ball, currently one of the most popular bat-and-ball games in the world. The game can be played on any type of flat field with two sets of wickets at each end.

The origins of cricket can be traced back to England, where it was first noted in the 16th century. As it spread to various parts of the British Empire, including East Asia, cricket became firmly established as a major international sport alongside other popular team sports such as association football, rugby union, and hockey.

Things You Will Need For Cricket

Once you have finished stretching out your muscles and have warmed up a bit on the field, it’s time to get started. The first thing to remember is that two teams of eleven players each play cricket. Each player has their own set of equipment, specifically designed for their position in the team. Therefore, you are going to need several things:

Understand The Basics Of Cricket

If you want to know how to play cricket, you’ve come to the right place. Cricket is a popular sport in Australia, India, England, and many other countries.

Cricket is a team sport played by two teams of 11 players with bat and ball, on a field usually consisting of grass. The game can be played according to various formats, the most common of which are One Day Internationals (ODIs), Twenty20 Internationals (T20Is), and first-class cricket.

It is played on an oval-shaped field at the center of a rectangular 22-yard long pitch with short ends batting with six wickets apiece. Two teams take turns to bat, attempting to score runs by hitting a bowler bowling on their side of the pitch with the ball.

When ten players have been dismissed, the innings end and the teams switch roles. The winning team is the one that scores more runs or which has its batsman still at the crease at the end of the play. The main aim of cricket is to score and defend runs from the opposition team.

The rules in cricket are quite easy to learn. Rules are the basic necessity to learn any new game to play.

Our two umpires were placed on the cricket field in the cricket match there. They give out the final decision on the dismissals of the batsmen. So you cannot argue or misbehave from the umpire over any of the decisions.