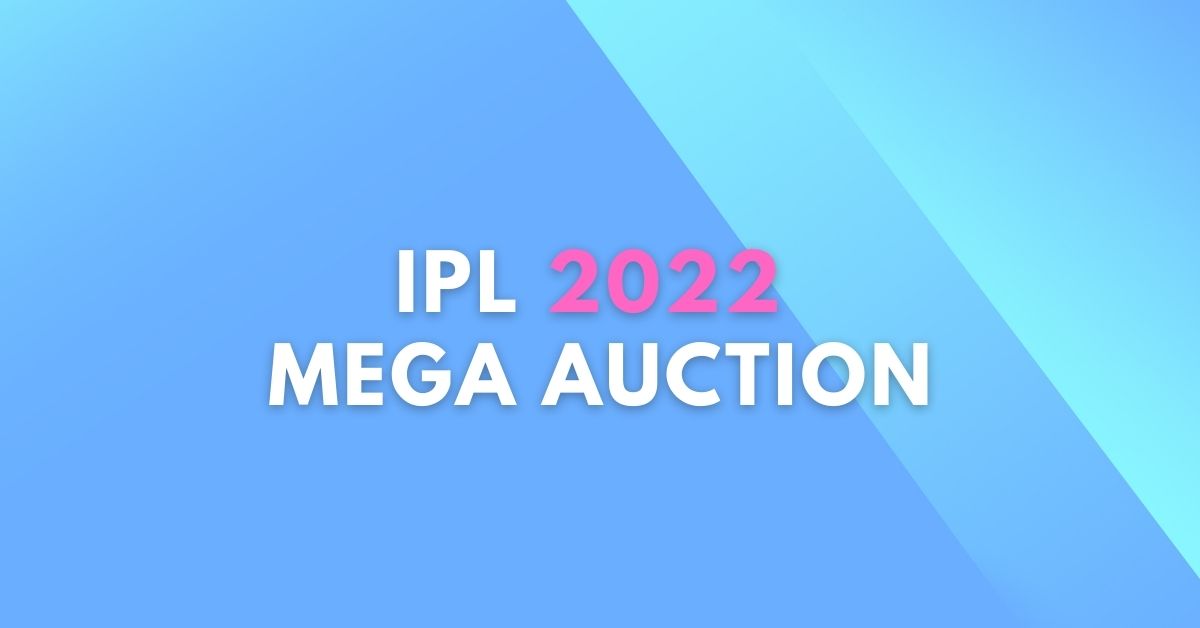 As you know, in an IPL match there is an auction of players every year and according to it only the team of the player is selected. Every year the record is set by the player in the auction, you will find that the players are auctioned at very high prices. Fans wait for the auction every year to see which player is going on which team.

IPL matches are organized by the BCCI, so the auction is also managed by this organization. Different team owners, players, captains become part of the auction, the performances of the player in the last match affect a lot in the auction of IPL.

Which player is expensive in IPL 2022? 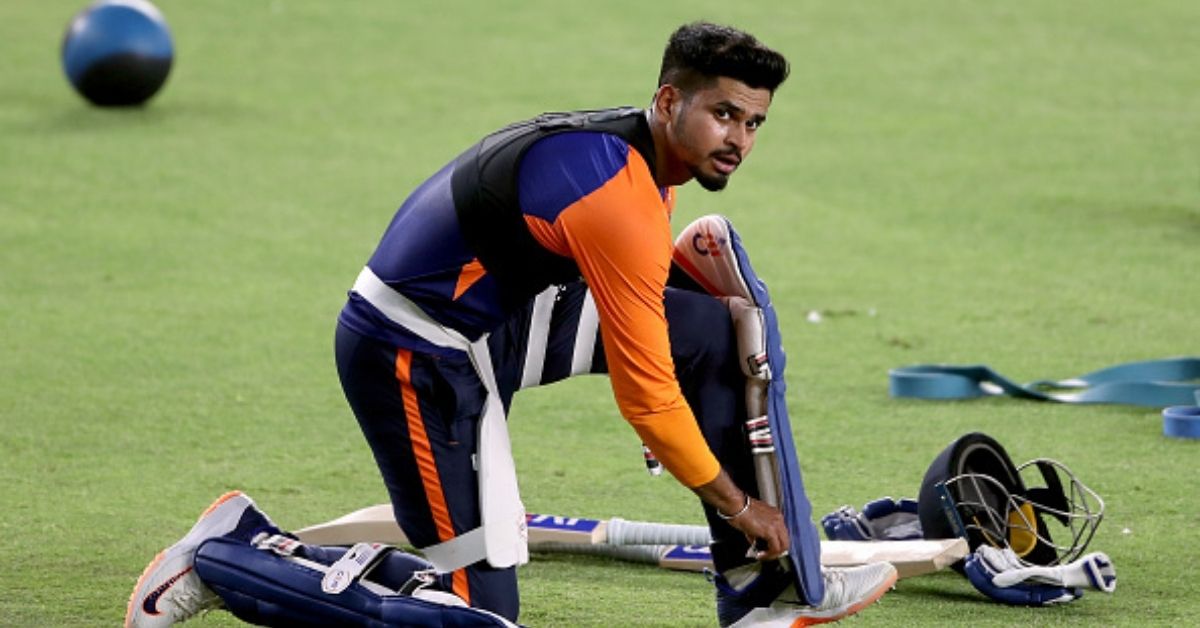 At first, it was predicted that Shreyas Iyer is going to be the highest-paid player, still not in the IPL but in the Kolkata knight riders, Shreyas Iyer became the expensive player by auction at 12.34 crores.

Where is the IPL auction 2022 going to take place? 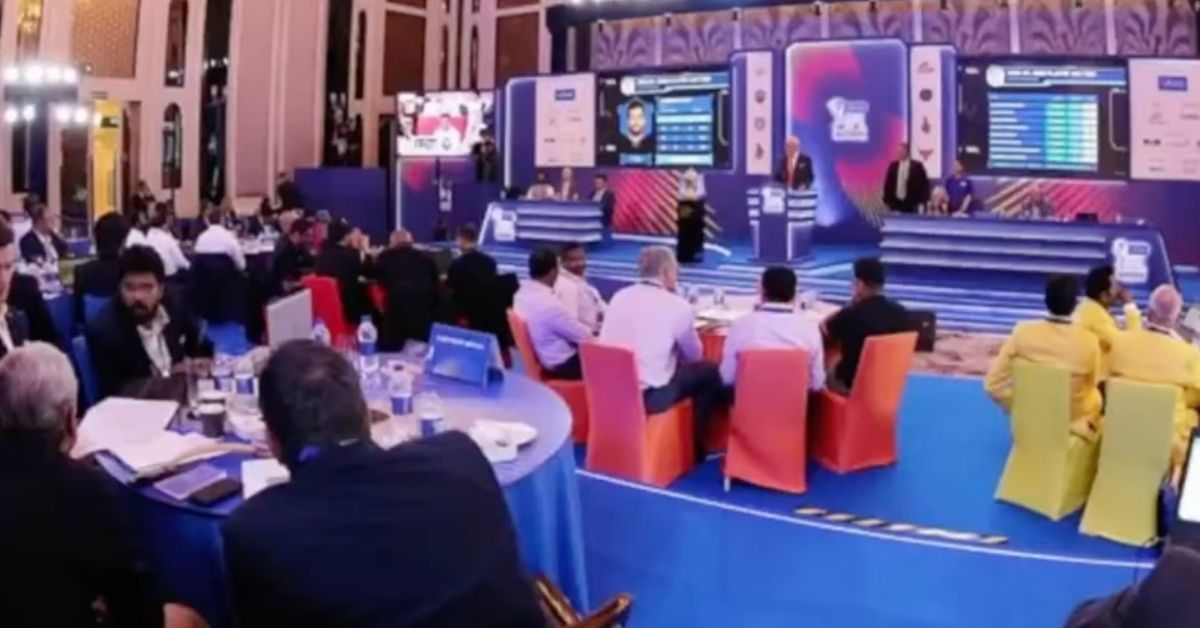 IPL auction of 2022 took place in Bengaluru, where all the teams and players are going to present. Auction of a total of 162 players takes place and the players are divided into two parts where the auction also takes place in two parts.

The auction of the players starts and players are divided into different categories like batsmen, spinner, all-rounder, wicketkeeper, and more. Auction starts from a few lakhs and reaches crores depending upon the player’s capacity and the past record of the players.

In the auction many times the team of the player gets changed; this is because the other team pays the price and buys the service of the players. This is the reason you will see that in the next IPL match the teams of the players get changed.

It can also be said that auction is the first step in the IPL, after knowing the result of the IPL the excitement of the viewers even becomes double.