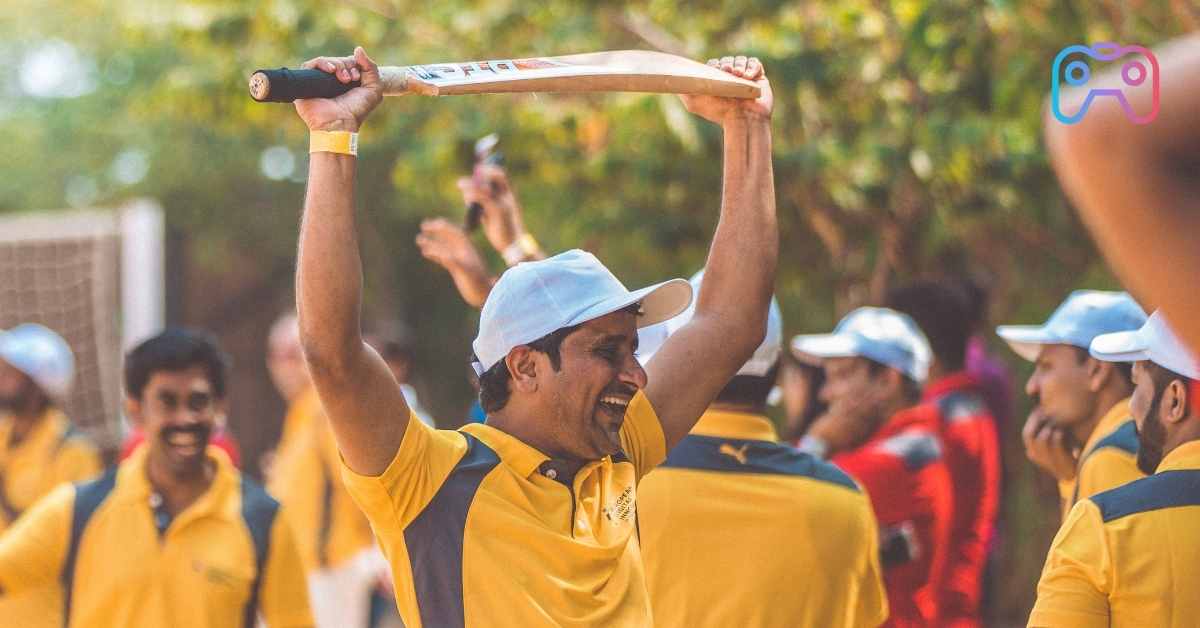 Cricket is a game which has gained a lot of love all over the world for almost every country there is a cricket team, exceptions are few. There is a huge number of Cricket fans for all the teams of different countries and it becomes more delightful watching all the teams playing together.

Various tournaments are organized for cricket which led to the competition which is known as the World cup it is held thrice a year. You will observe that the enthusiasm for cricketers and cricket is always high as compared to other sports.

Comparing cricket in all terms you will observe that cricket is different from all other games in all perspectives.  From rules to the player’s cricket has its individuality. Maybe this is why people or audiences love to watch it in the stadium as well as on live telecasts. 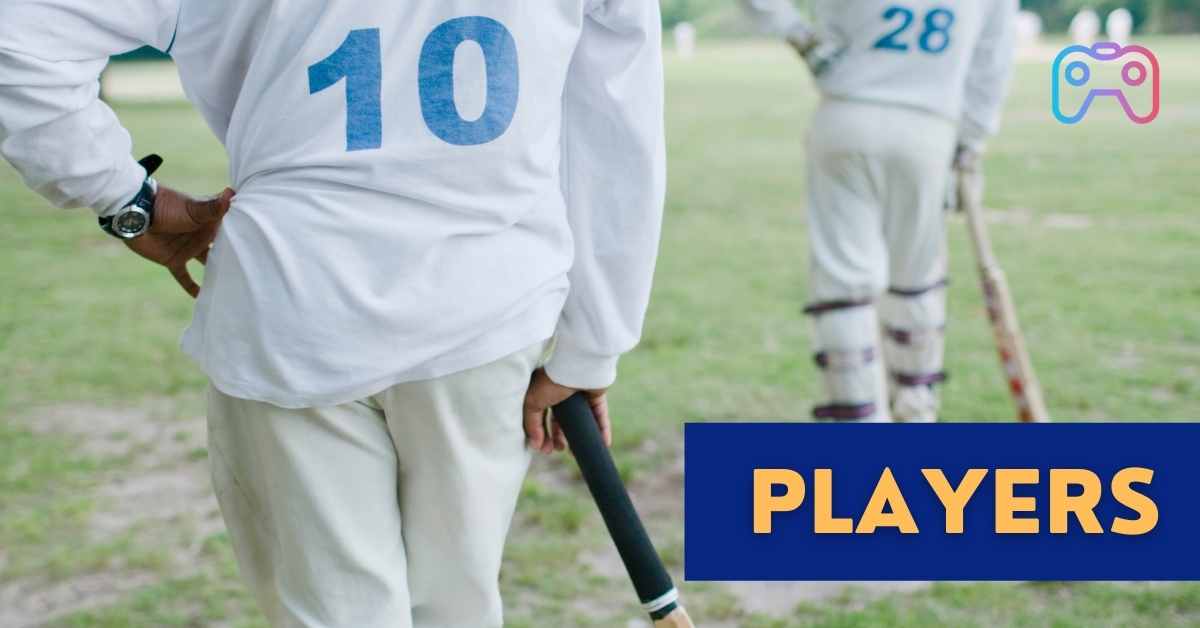 This helps to keep up the interest of the audience, and they interestingly watch the complete match. If you will see other games then both the teams try to do the same thing. But in cricket both the teams perform different tasks,  like one team balls and the other team bats

If the game is different then it is very obvious that the pitch of the game will also be different but the difference is that for cricket the ground can be of any type oval, circular, or any other type. But the pitch is 22 yards only, which is fixed. Also, there are more other things that are important for cricket on Pitch, however, all the measurements also play an important role on the cricket pitch.

Rules of the Game 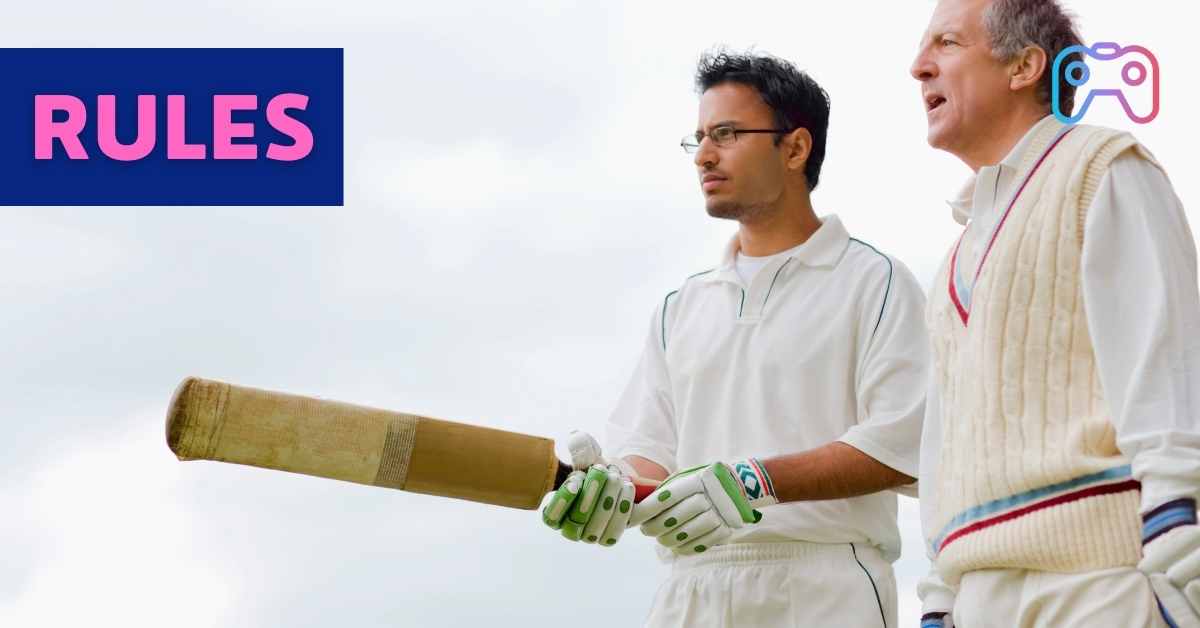 Each game has its own respective rule which makes it different from one another but also a rule of the game is one thing that makes the audience interested. No doubt that cricket is an interesting game, and the rules of the game are what make them more interesting. The very important thing in which people are big fans is fours and sixes in the game.

When any player hits sixes or fours in the ground then the noise produced by the audience gives goosebumps. The same enthusiasm you will get to see when the opponent team gets out.