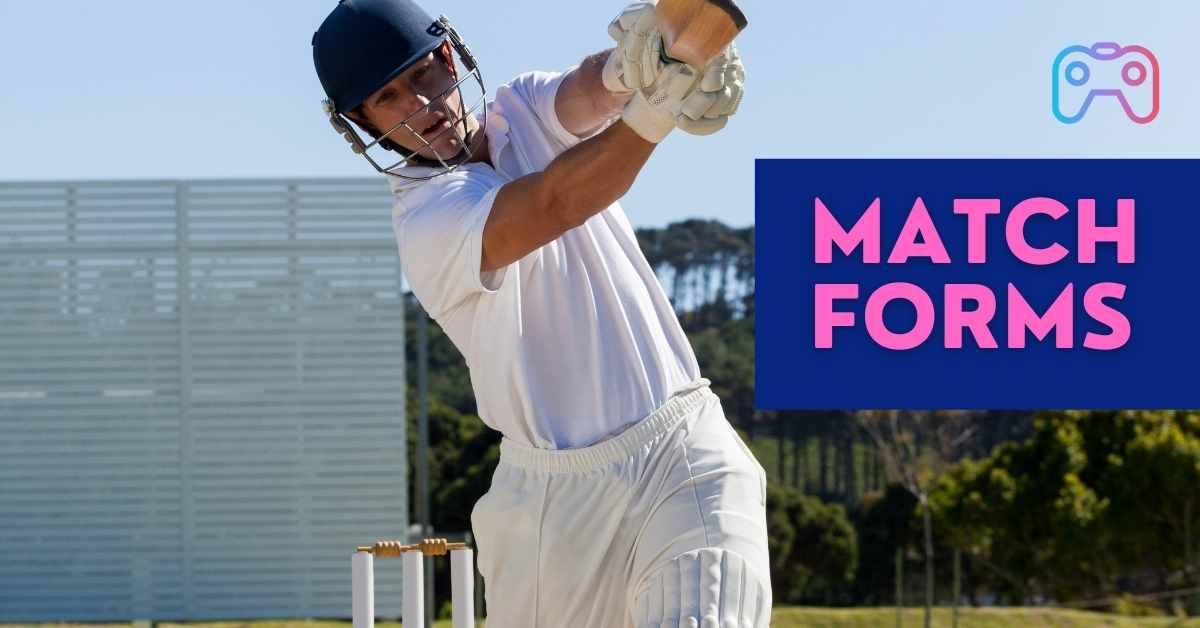 You can see the type of cricket matches a player has played in the profile and statistics of their profile. The games played in local leagues are separated from international ones, for example. In cricket, three types are recognized. A test match is a First-class game at the international level. Test statistics are considered the barometer of brilliance in cricket, with them serving as the pinnacle of the game.

Matches used to last an endless amount of time or last for six days with rest days in between.

The rules of Test cricket stipulate that 90 overs must be bowled every day over five days. There is no limit as to how many overs a batting team can face, like in First-Class cricket. Batting teams play two innings each. An innings may be called off if the batting team gets bowled out or declared.

There are First-class matches that involve “A” teams, like Australia A vs England A. So, defining Test matches as First-class matches between international teams isn’t entirely accurate. ICC (International Cricket Council) certification is also required for a match to be classified as a test. Ultimately, the ICC has the authority to lower a Test match from Test status to First-class status if it chooses to do so. This was the case during an India-South Africa game in 2003.

One-Day Internationals (ODIs) are known as List A games internationally. The ODI format is played by teams with ODI status or competing in tournaments sanctioned by the ICC. Because of this, some international cricket played among ICC Associate Nations does not qualify as an ODI.

These matches are likely to be List A matches. ODI matches were originally played with 60 overs per side in the early 1970s. Over time, this was changed to 50 overs per innings, and that is the current practice.

With each innings consisting of 20 overs maximum, T20s are the newest form of the game. T20 matches must consist of five overs per inning if there has been rain or other interruptions. As with List A games, T20s have fielding and bowling restrictions.

It takes about three hours to play a T20 match. 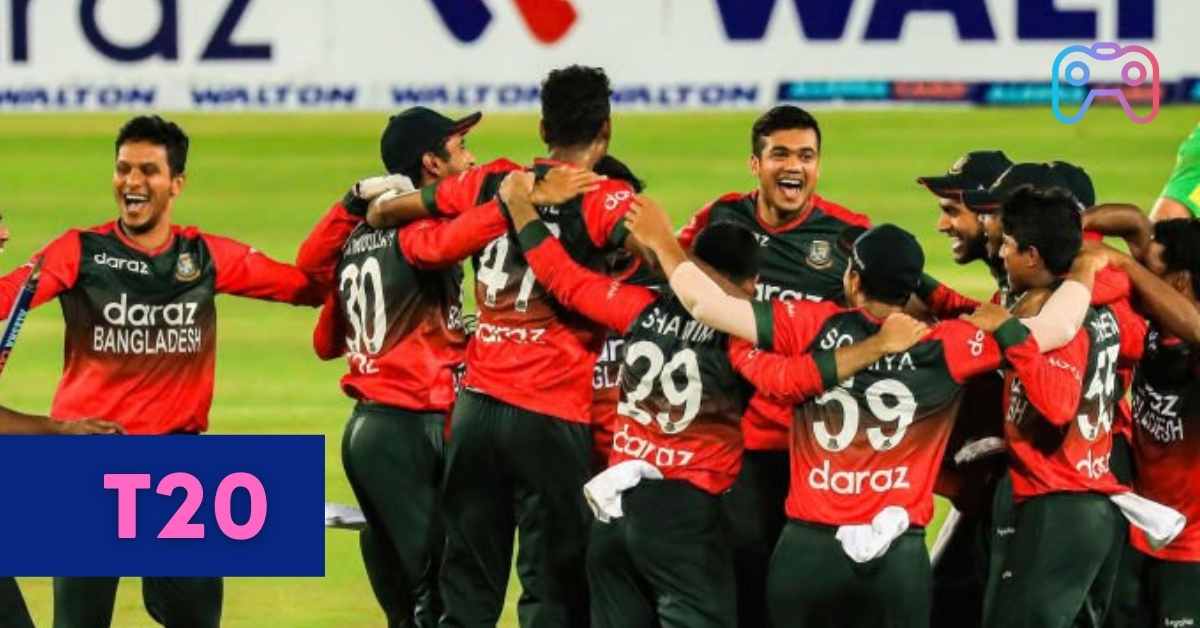 The games are merely T20s played between teams that have ODI status or within ICC-sanctioned T20 tournaments. It has been decided by the ICC that teams will be able to play a maximum of two 20-over matches on tours per series at present. ICC WorldT20 is an international biennial tournament, which began in 2007.

Cricket of all types would not be included in these figures. Many nations may similarly play club cricket to the one outlined above. However, for statistical purposes, these matches would not qualify as “official” cricket games. Nonetheless, the games might have been recorded.