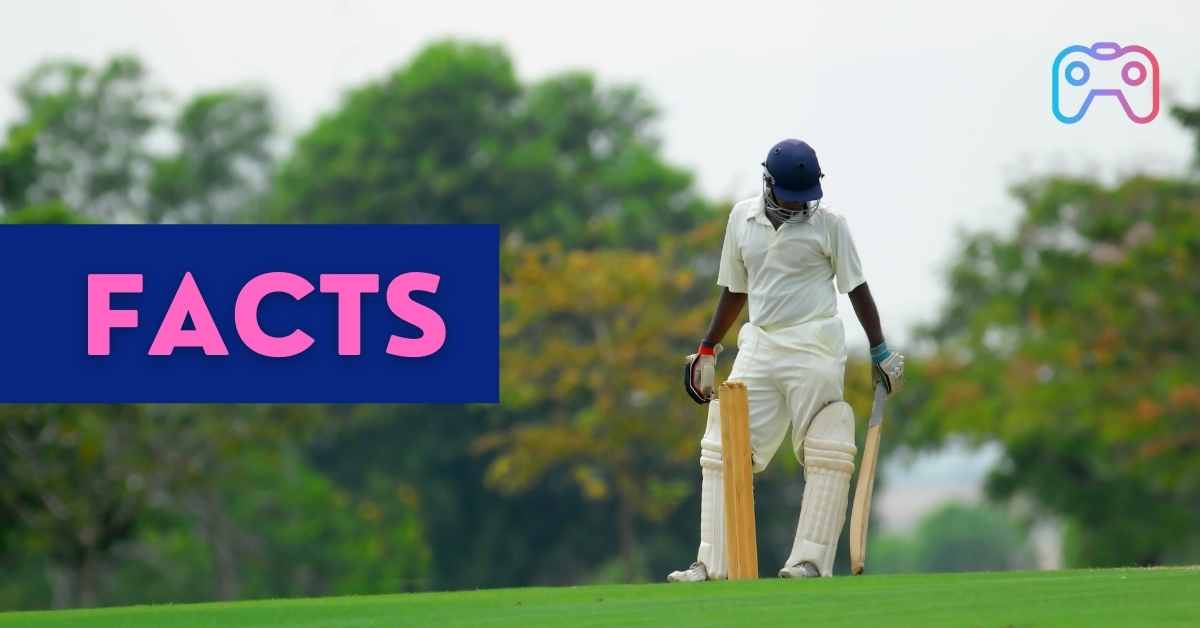 Cricket is a global sport played by two teams of eleven players each in innings, takes turns to bat and bowl. At the start of each innings, the fielding side comes to the ground with all 11 members, and batting side, there are only two players who come to bat.

Cricket has long been the most popular sport for men, but it has recently become very popular among women. However, it’s not just about the players or fans; cricket grounds are a major tourist attraction.

Cricket is one of the best and world’s most popular sports. Despite its global popularity, it remains mostly unknown in many countries, where football and baseball reign supreme. Thanks to cricket-rich countries like India, Sri Lanka, and Pakistan, and among others, the game has established a stronghold in most of Asia.

But how long is a cricket game? The answer may surprise you. Cricket games can last for up to five days in test format. If that sounds like too much time for you, never fear- shorter matches are available at numerous tournaments and other international matches throughout the year. Here we are discussing how each cricket format takes time to play. 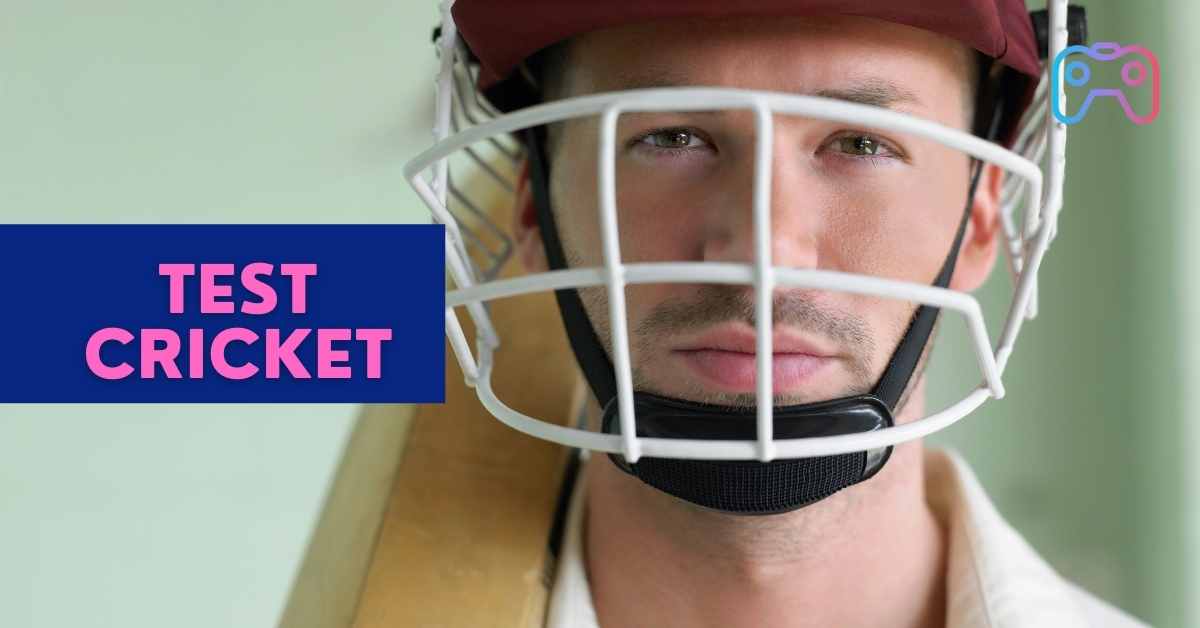 Cricket is a sport played worldwide with huge followings in England, Australia, and India. It is a traditional bat and ball game but is very different from a baseball.

One of the main differences between cricket and most other sports is that there is one format known as test cricket played five days in a row until the result of the match is not coming. Therefore, the duration of a cricket match largely depends on the time of day it’s played.

A traditional test match is played over a maximum of five days, with each day played between six to six and half hours and consisting of a minimum of 90 over.

The first winning team of the longest test cricket match is team Australia against England and the match played continuously eight days in Melbourne at 8 Apr 1929. But now the rule is changed in test cricket format, and there are only five days to play, but in some cases, one day is given to a test match when the result is not coming, or the bad light or rain ruins one day of test cricket.

ODI and T20 games are typically shorter, a T20 cricket match takes a minimum of three hours to play, and on the other hand, the ODI match usually takes eight hours to play.

This is because the T20 match has a lot of restrictions on bowling and fielding positions, as well as there are not many intervals like the test. ODI match played between two teams of 11 players each with a captain, who decide which players played the match.

In contrast, ODI was first played in 1971 during an ashes match between England and Australia at MCG. Because the first three days of test match was ruined by the heavy rain after that the fourth day the match played with 40 over per side and that match won by Australia cricket team by five wickets. Generally, an ODI cricket match is played with the white ball, but the first-ever one-day match is played with red balls.

A T20 format is a type of limited-over cricket typically played in two innings of 20-over, with each team having a single break. T20 Cricket is less physically demanding than other forms of cricket. Therefore, it attracts a greater audience in countries because the T20 format is not consuming too much time than other cricketing formats like ODI and test.

T20 format is the shorter format of cricket sport that takes a maximum of 4 hours. The T20 format is used in international cricket matches and also in cricket leagues such as the Indian Premier League (IPL), Big Bash League (BBL), Pakistan Super League (PSL), etc.